The Town of Minnedosa 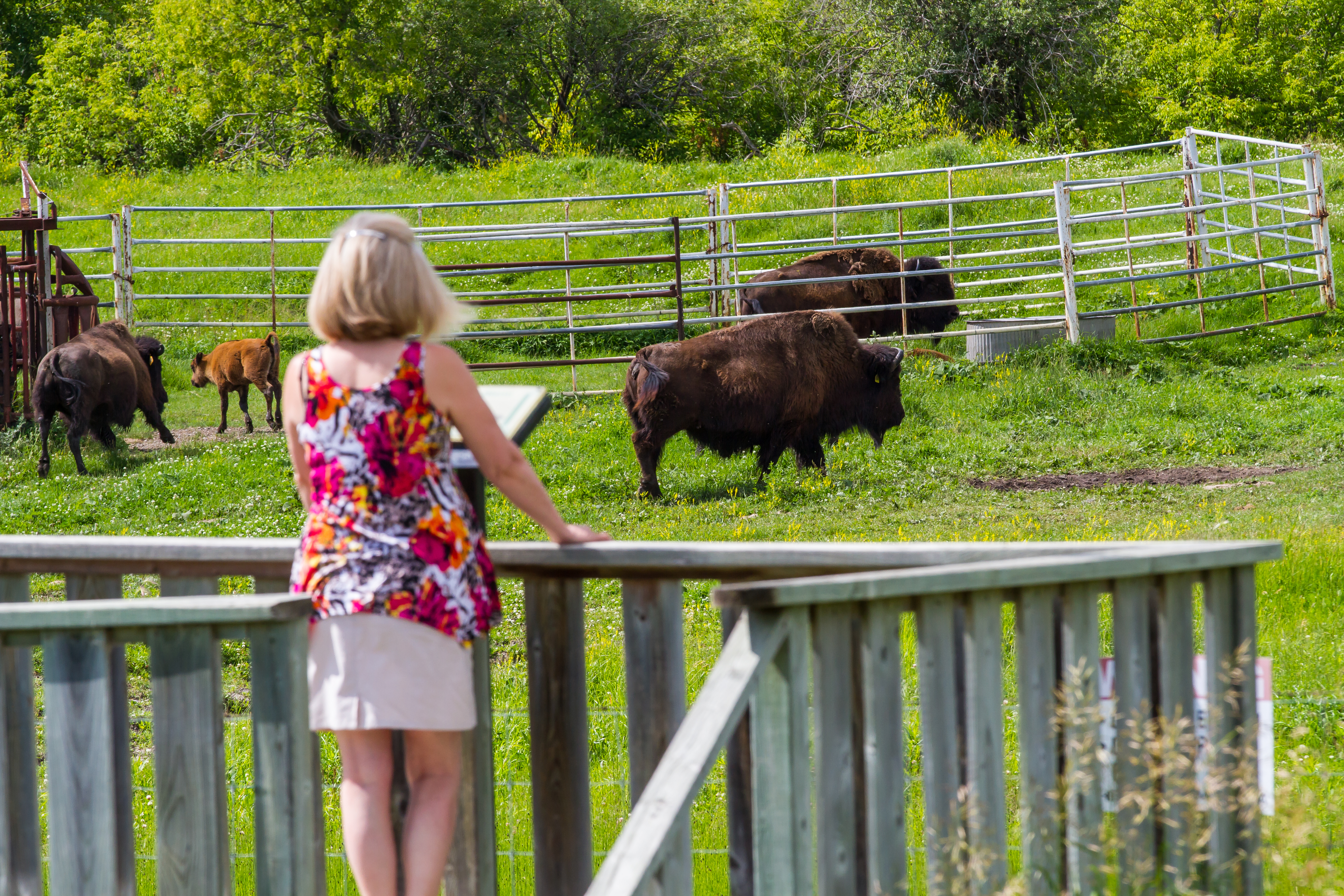 The Minnedosa settlement began when John Tanner developed a stopping place along the Carlton Trail at a crossing of the Little Saskatchewan River in the early 1870’s. This stopping place became known as "Tanner’s Crossing” which soon attracted hundreds of pioneers and fur traders as they passed through on their way west. A North West Mounted Police outpost was established in 1875. With law and order in the area, settlers began to arrive, and a small town was established. The first bridge was built over the river in 1879 and railway tracks were built into and through the area. The town was later renamed "Minnedosa” which is a Sioux word that translates as "flowing water”.

Incorporated in 1883, Minnedosa is now a thriving and picturesque town of 2,500 people, situated at the junction of Provincial Highway #10 and Yellowhead Highway #16, in the Province of Manitoba. It is 30 minutes north of the City of Brandon and 30 minutes south of Riding Mountain National Park.

The Little Saskatchewan River flows through the town and feeds Minnedosa Lake which is a beautiful recreational area with beach, campground, walking trails and more. Situated in a valley, the town offers many other recreation facilities for summer and winter, a hospital and clinic with six doctors, K-12 schools and an adult learning centre, and is a regional service centre for the surrounding communities and rural residents.
Contact Us