Navigate thru all the sub categories of the website

Council Information
Regular Council Meetings are held the 2nd Thursday of each month. All meetings begin at 9:00 am, and are open to the public.
If you are wanting to address council, please contact the office on the Friday before the meeting, in order to obtain a slotted time.
Meeting Minutes are available by request 204-867-3282.
Meet our Council: 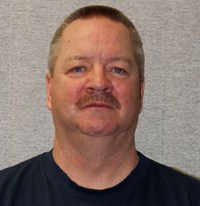 Barry was born in Minnedosa and raised on the family farm near Clanwilliam.  He and his wife, Colleen, own and operate a cattle and grain farm which has been in the Cook family for 135 years (since 1879).  They have three grown daughters: Ashley, Stephanie and Kerri.  He started farming 32 years ago and worked at Mohawk Husky for over 28 years while also operating the farm.  He served on the Pool Elevator Board and was a leader in the Erickson 4H Beef Club.  This is his second term on council.
Phone: 204-867-7393 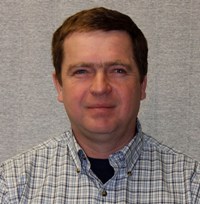 Bill was born and raised NE of the village of Clanwilliam in the RM of Minto-Odanah.  He and his wife, Carla, have 2 children Brittany and David, daughter in law, Kayla and 2 grandchildren Makayla and Rylynn.  He and his wife own and operate Hopkins Welding and Mechanical.  For the past 6 years he has worked mainly for Minty’s Moving in Onanole, building bridges.  This is Bill’s second term on council.
Phone: 204-867-0260 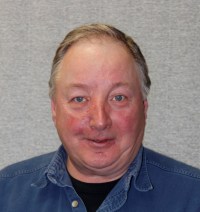 Councillor Pollon has served as councillor since November, 2006.  He was born in Stonewall, MB and raised and still resides in the Village of Clanwilliam, in the R.M. of Minto-Odanah.  He is retired from Canadian Pacific Railway and currently farms part time.  He is married to Sherrilu.
Phone: 204-865-2370 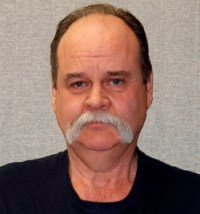 Dennis was raised in the Municipality of Minto-Odanah on a family farm.  He completed his education at the Minnedosa Collegiate, Minnedosa, MB.  Upon graduating from high school he chose to build a career in the farming industry as a grain and cattle operator commencing in 1976.  He also held a position with CPR rail for 10 years while building his farming operation.  This is his second term on council.
Address: Box 808, Minnedosa, MB R0J 1E0
Email: edpearson@xplornet.com
Phone: 204-867-2563 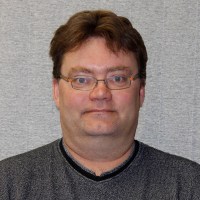 Councillor Peckover has served as Councillor since November 2006. He has been a resident of the Minnedosa area for 33 years. He is married to Linda MacDonald and they have two children, Elyse and Andrew. He is currently employed as a professional engineer with Manitoba Hydro.
Address: Box 855, Minnedosa
Email: mpeckover@hydro.mb.ca
Phone: 204-867-5187 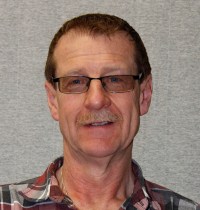 Ron has been on council for the past 20 years. Over the past 5 terms, Ron has held the position of Deputy Reeve, chair of the Little Saskatchewan Conservation District, and chair of the Water Board, as well as sitting on various committees including, Minnedosa Community Conference Centre, Yellowhead Regional Employment Skills & Services, Community Economic Development, & the Personal Committee.  Ron has worked for the Heritage Co-op since moving to the municipality in 1984 and his wife, Judy is a nurse at the Minnedosa Hospital.
Address: Box 22, Minnedosa
Email: ron_carr_1@hotmail.com
Phone: 204-867-3598 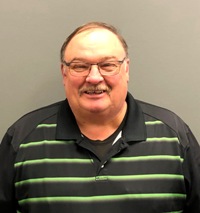